This site uses cookies to improve customer service and for other purposes.
For more information, please click here.

“Morpho Single Camera Bokeh” is an image software that recognizes the subject from an image taken with a monocular camera by AI and generates high precision blur for the image of background. 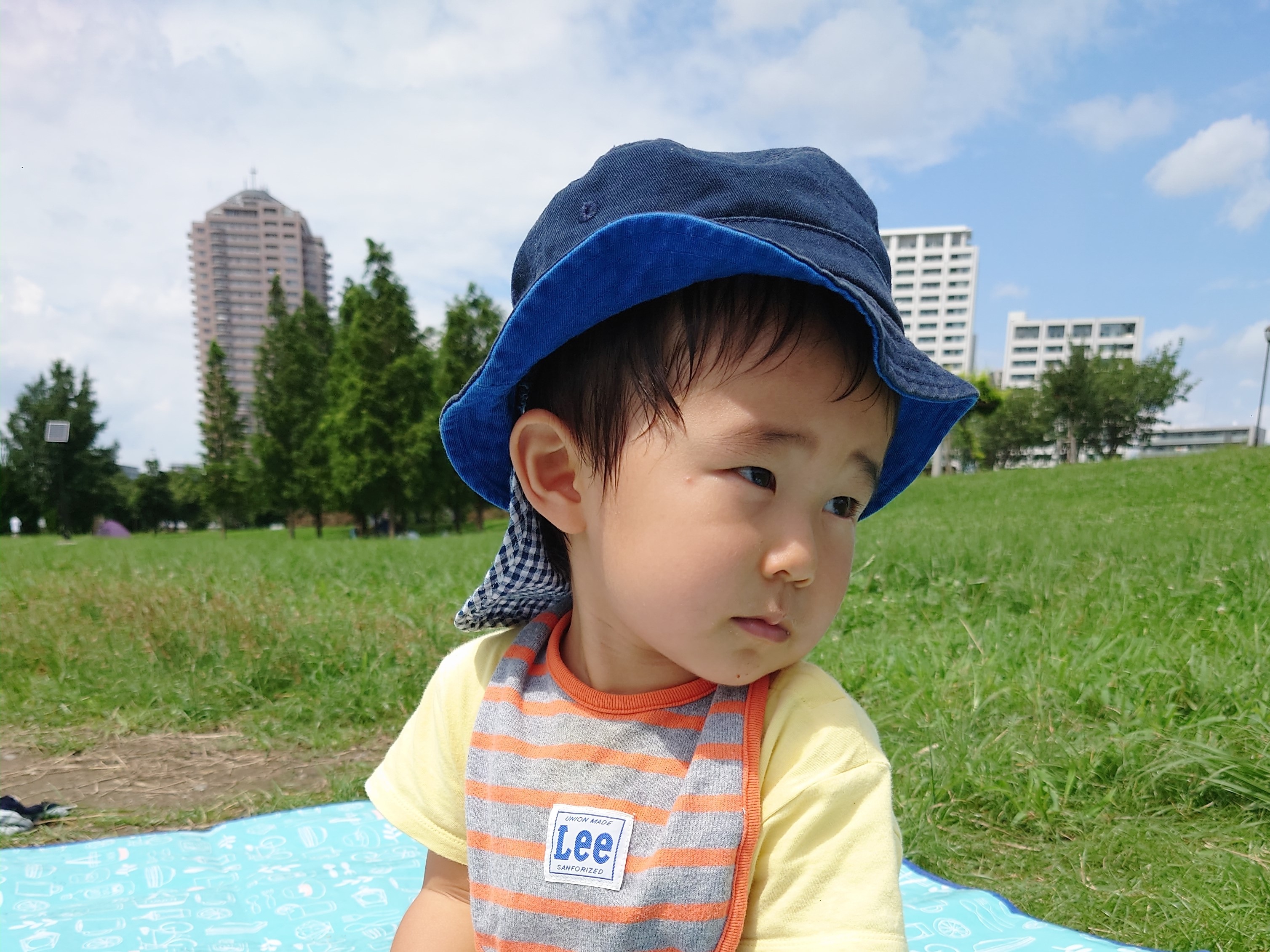 “Morpho Single Camera Bokeh” recognizes the subject from the image taken by the monocular camera by AI technology, and can easily generate a high precision image of blur background.

This product generates a highly accurate depthmap by combining two AI models, monocular depth estimation and person segmentation, and refinement technology that improves the accuracy of the boundary part, without blurring the lines such as the person’s head and shoulders.
It also supports distant scenes where it is difficult to generate a depthmap such as dual cameras and ToF, the accuracy does not deteriorate even it is a background of repeating patterns such as borders and grid patterns that the conventional method using dual cameras is not good at.
In addition, even if the subject you want to focus on is something other than a person or an image taken in the past, you can generate a background blur image by simply tapping the part you want to blur on your smartphone.

Furthermore, it uses the world’s fastest deep learning inference engine “SoftNeuro” developed by morpho which efficiently increases the inference speed, and operates at high speed even on edge devices such as smartphones.
It supports Qualcomm’s HTA and HTP, and makes faster inferences on devices equipped with these AI chips.

The Format to Provide the Product

Please contact us regarding the current status of "Morpho Single Camera Bokeh" development.

If you are considering introducing our technology or products, or if you are interested in co-creation with us, please feel free to contact us from here.